His life and research 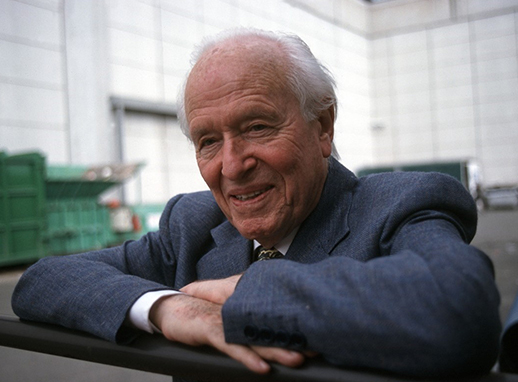 A COMPREHENSIVE OUTLINE OF MY RESEARCH: DRIFT VS. NATURAL SELECTION AS FACTORS OF EVOLUTION AND THE IMPORTANCE OF DEMOGRAPHY

Luigi Luca Cavalli-Sforza offers a comprehensive overview of his life’s work, touching on such topics as drift vs. natural selection as factors of evolution; the importance of demography for understanding evolution; the use of evolutionary trees in reconstructing human evolution; genetics and culture; racism and problems in developing a rational classification of races; and the political difficulties encountered by genetics and the study of human evolution. He concludes with considerations on the future direction of human genetics and the importance of multidisciplinarity in studying evolution.


LUCA, AS OUR FATHER

Luca, all his life, had done science because of his boundless curiosity, although he appreciated recognition for his work when it came. He bequeathed this attitude to his children. There are four of us, all born between 1946 and 1956, and we all are engaged in very different activities in life—high-energy physics, communication, medicine and nutrition, computer science—but all of us on the path of research (not of business). So, we thought of contributing to this new scientific journal (HPGG)—that Luca would have loved—by looking into what each of us learned from the man who was a scientist, whom everyone knew as a steadfast researcher and polymath, but who for us was first of all our father.

From HUMAN POPULATION GENETICS AND GENOMICS (2021)


LUIGI LUCA CAVALLI-SFORZA, A PIONEER IN THE RECONSTRUCTION OF HUMAN EVOLUTION

Francesco Cavalli-Sforza writes a memoir of Luigi Luca Cavalli- Sforza (1999 Balzan Prizewinner for the Science of Human Origins), one of the leading geneticists of the twentieth century, and founder of the field of human population genetics. What emerges is an account of the geneticist’s prodigious pioneering work, that not only reached across continents and disciplinary boundaries, but also revolutionized research methodologies in exploring human evolution. 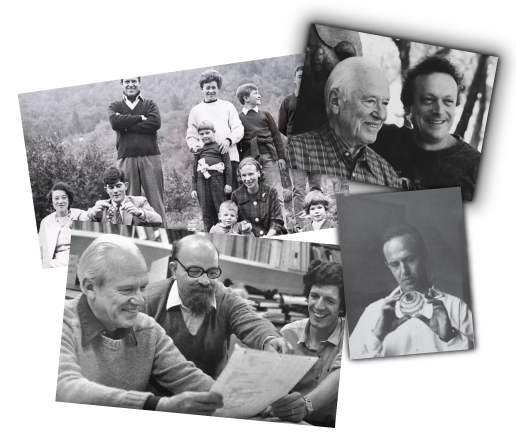 Anthony Edwards, a disciple of R.A. Fisher like Luca himself, in 1961 joined Luca in Pavia, where they worked out the first evolutionary tree of mankind, starting from blood-group gene-frequency data (1963). It marked the beginning of a lifelong association in estimating evolutionary trees. Edward's memoir recounts, from the first-hand experience of a close colleague and friend, Luca's progress in research and in developing the ideas that drove his multidisciplinary attainments.

From THE ROYAL SOCIETY Publishing (3 March 2021)

In this portrait, halfway between an interview and a biography, Claudio Pogliano traces the guidelines of Luca Cavalli-Sforza’s research, from early experiments in the genetics of drosophilae and bacteria to the reconstruction of human genealogies, and eventually of the history of Homo sapiens populations across the planet. The article addresses Luca’s life and activities from his admission to the Faculty of Medicine in Turin in 1938 to the research on Y-chromosome genealogy, already in progress in 1998. Luca turned genetics, mathematics and statistics, into tools for the historian, and established a multidisciplinary approach, involving the study of both biology and culture, to understanding our own evolution.